Do You have a plan in place to guard your networks? 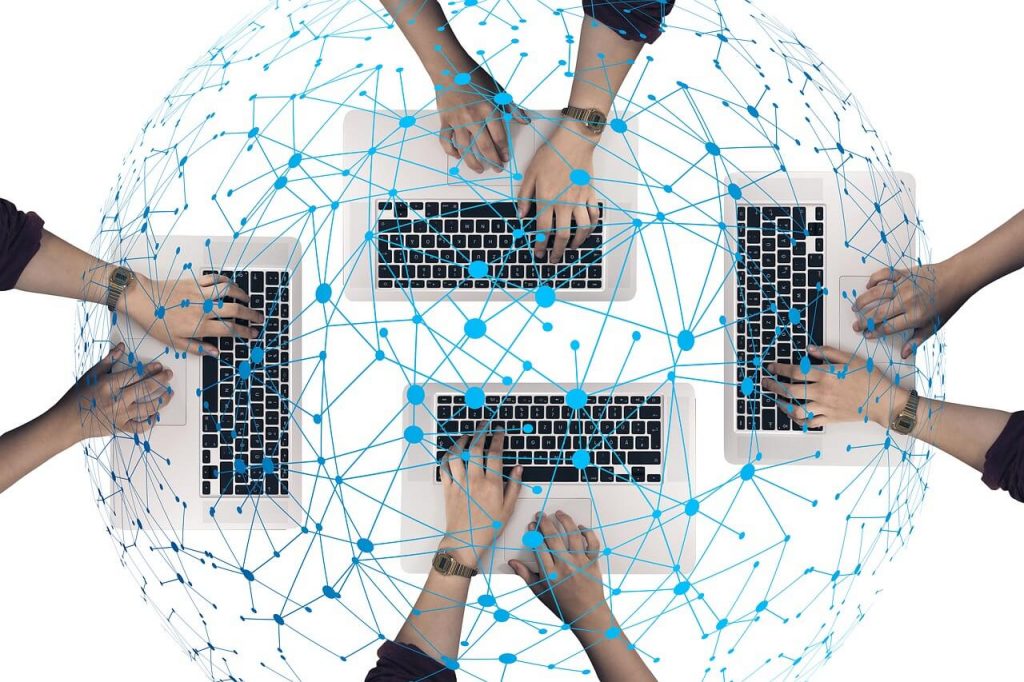 What We Can Do For Your Network

Clear policies enable everyone to know what is expected behavior on the network as well as laying the legal foundation for any personnel actions. We can help you create clear, appropriate policies for your situation.

We evaluate your specific networking needs for your business.  Installing or adapting your network to provide new or improved network coverage for your business and facilities.  Whether your business is single or multi-site.  We can make everything connect together to facilitate your growing needs.  Something not working?  Let us puzzle it out, or better, let us manage your IT for you and keep a close eye out on your network and its devices.  Give us a call when you’re looking to expand or review your current network.

Everyone loves their tablets and smart phones, but these same devices can lead to tremendous data and security problems on your network. A good Mobile Device Management program is imperative in today’s world.

Using Microsoft’s Azure, we can monitor your company’s mobile devices and protect your business from loss or theft.

Data is a costly part of your business.  Protect it from equipment failure with our ‘Lock Your Data’ file and folder backup services.  Or contact us for more advanced file and systems backup options.

Can you stay in business if your equipment suffers catastrophic loss?  Payroll?  Accounts receivable or payable?  Businesses are more than machines and buildings.  Fire, flood, tornadoes and other events all show the need to plan for the unthinkable. Contact us to start planing for the unthinkable, and survive.
Contact Us To Get Started

but anyone can build a network, right?

“After all, what could be so hard about plugging a few wires together? And what’s so difficult about setting up a few Windows machines and a Linux server or two?”

A lot of people have expressed thoughts similar to the statement above, and do so in all sincerity.  But in reality, building a good network is often more difficult than it seems.

Network Design has a tremendous impact on cybersecurity. Everything from server placement to network traffic access control lists impact network cybersecurity.  Remember – It is easier to design a network with security in mind than to try to add in security later.

Choosing the wrong network devices or software can increase the project cost. Trying to save money by purchasing a router at Walmart may sound like a good idea, but it just isn’t so. Buying the right equipment at the outset is not only good design, but also a step to raise your cybersecurity stance.

Misconfiguring Windows or Linux can make your network more vulnerable. Windows and Linux are extremely complicated pieces of software. According to Wikipedia, Windows Server 2003 had about 50 million lines of code while a Mac OS X has about 86 million lines of source code. Misconfiguring features and services in this mass of code only opens up avenues for attackers.

Whether you’re building a new network or configuring an existing installation, call us at 620-221-3614 for a review. 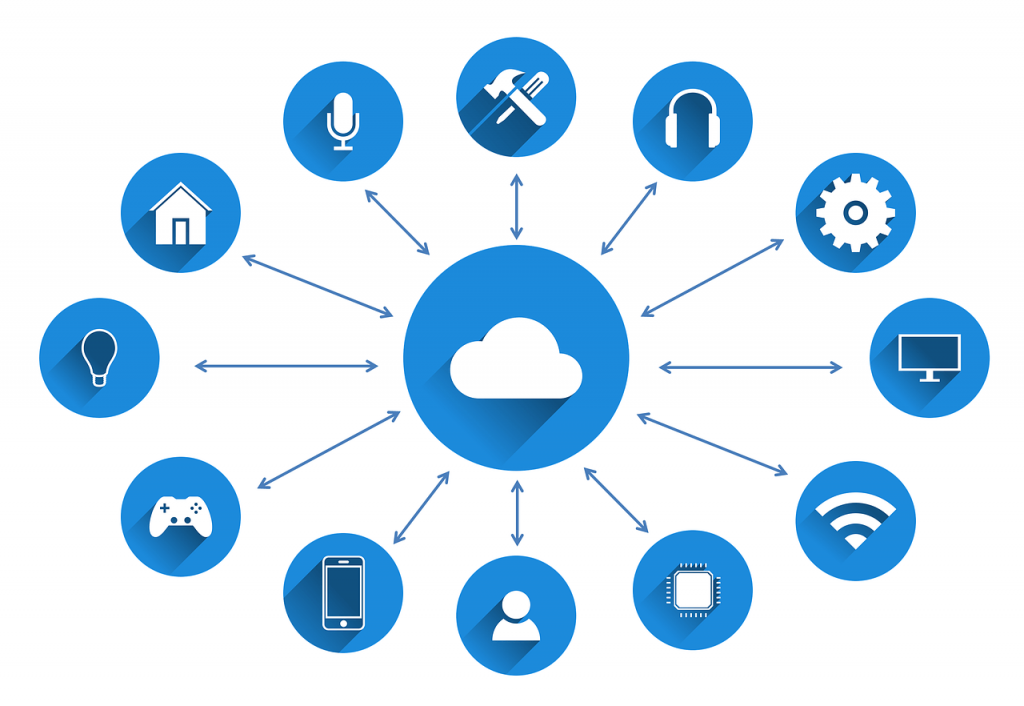 What is the cloud

The idea of a “Cloud” can be difficult to grasp. I find that it helps to think back to something we’re all more familiar with – the water supply. There was a time when each home had it’s own well.  But over time, it was discovered that there were a lot of efficiencies to be gained by having a central water source that was distributed to all the homes in the area.  This lead to the water utility, which now has become a service that is supplied from a central location.

It is a similar situation with the cloud. It used to be that each business would have their own computer infrastructure that would provide everything that business needed. But it has been discovered that there are a lot of efficiencies to be gained by having computers in a central data center that provide services to businesses around the world.  In other words, the ‘cloud’ is nothing more than IT services as a utility.

There are a lot of different services that can be provided in this manner. One of the most popular cloud services is Microsoft’s Office365. If you are considering taking advantage of the efficiencies of the cloud or would just like to know more about how this can benefit your business, contact us today!

Configure it right the first time

Manage Cookie Consent
To provide the best experiences, we use technologies like cookies to store and/or access device information. Consenting to these technologies will allow us to process data such as browsing behavior or unique IDs on this site. Not consenting or withdrawing consent, may adversely affect certain features and functions.
Manage options Manage services Manage vendors Read more about these purposes
View preferences
{title} {title} {title}